We're all volunteers, and you can join us to help organize next year's celebration! Send us an email, and we can help you find a way to contribute. 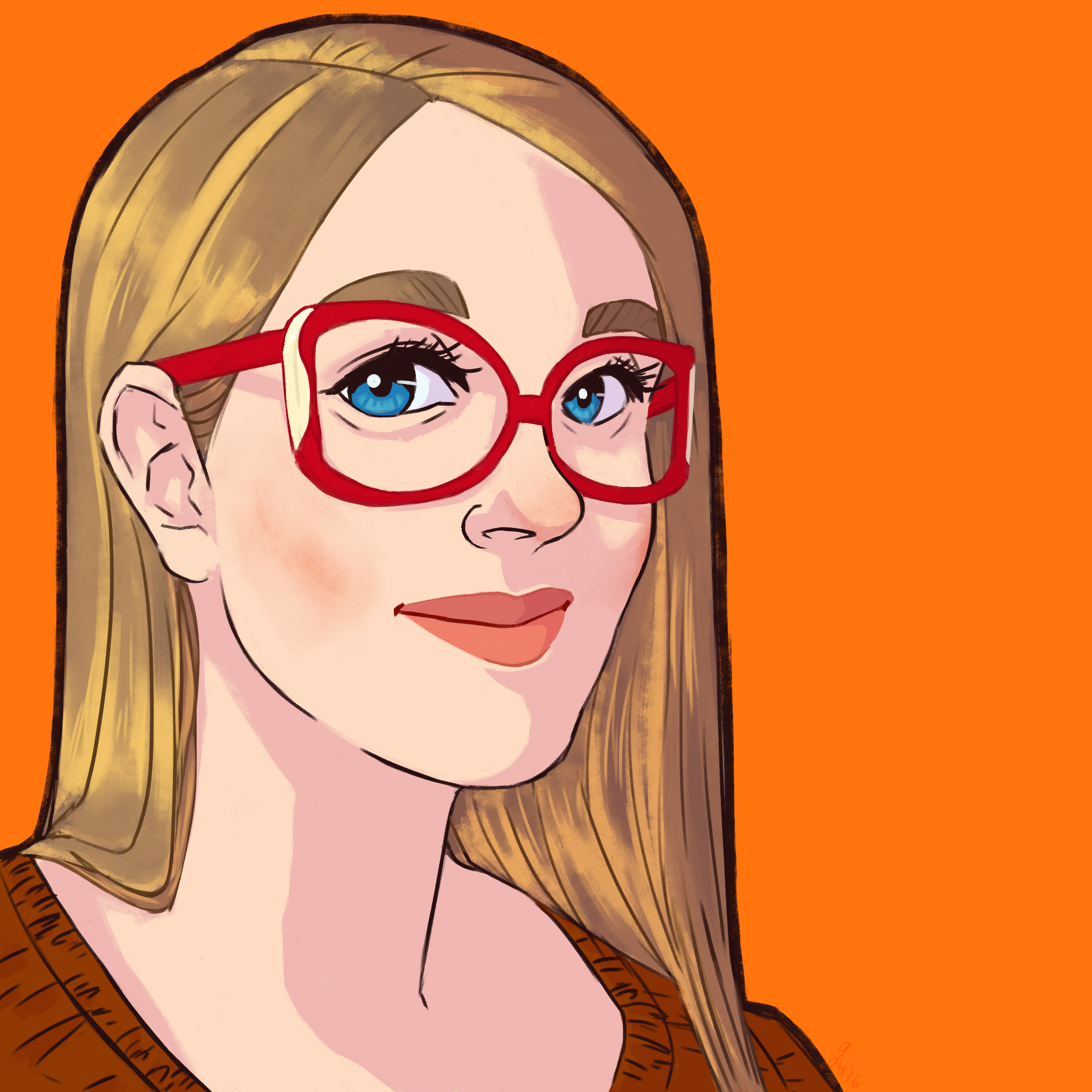 (Druid/Ranger) My Mom got me hooked on Nethack as a child, and delving into the source code led me to speak at Roguelike Celebration 2016 where I was welcomed into this strange and wonderful community. I journeyed down from the frozen wastes of Canada again in 2018 and 2019, and I make games for a living but my most notable contributions to roguelikes so far are the proc gen practitioner spellcasting classes.

To contact me directly to report a Code of Conduct concern, email [email protected]

(Paladin) I've been playing Nethack since I was a kid, when I found it on a Mac OS 8 shareware games site. I like helping make things happen; I ran conferences as part of an old job, and I help run a nonprofit hackerspace for fun. 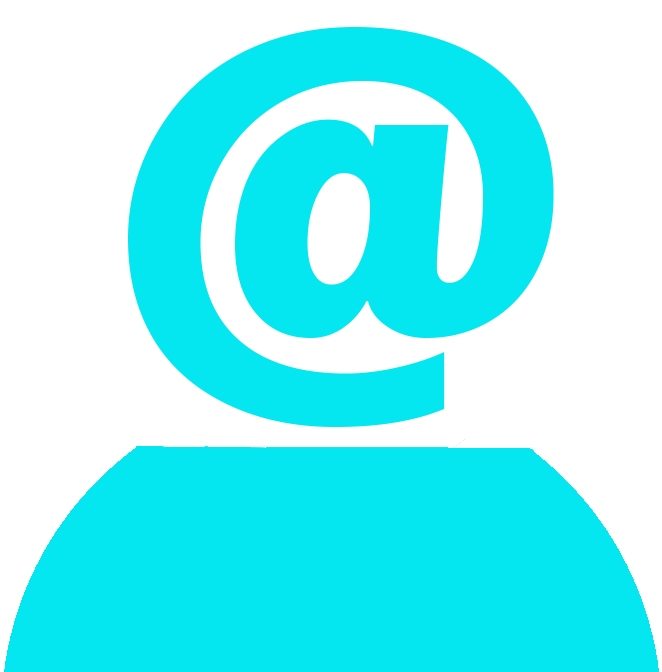 (Wizard) I spent a lot of time playing ADOM/DCSS growing up, and nowadays mostly deck-building games. I write software for a day job and aspire to build my own roguelike. 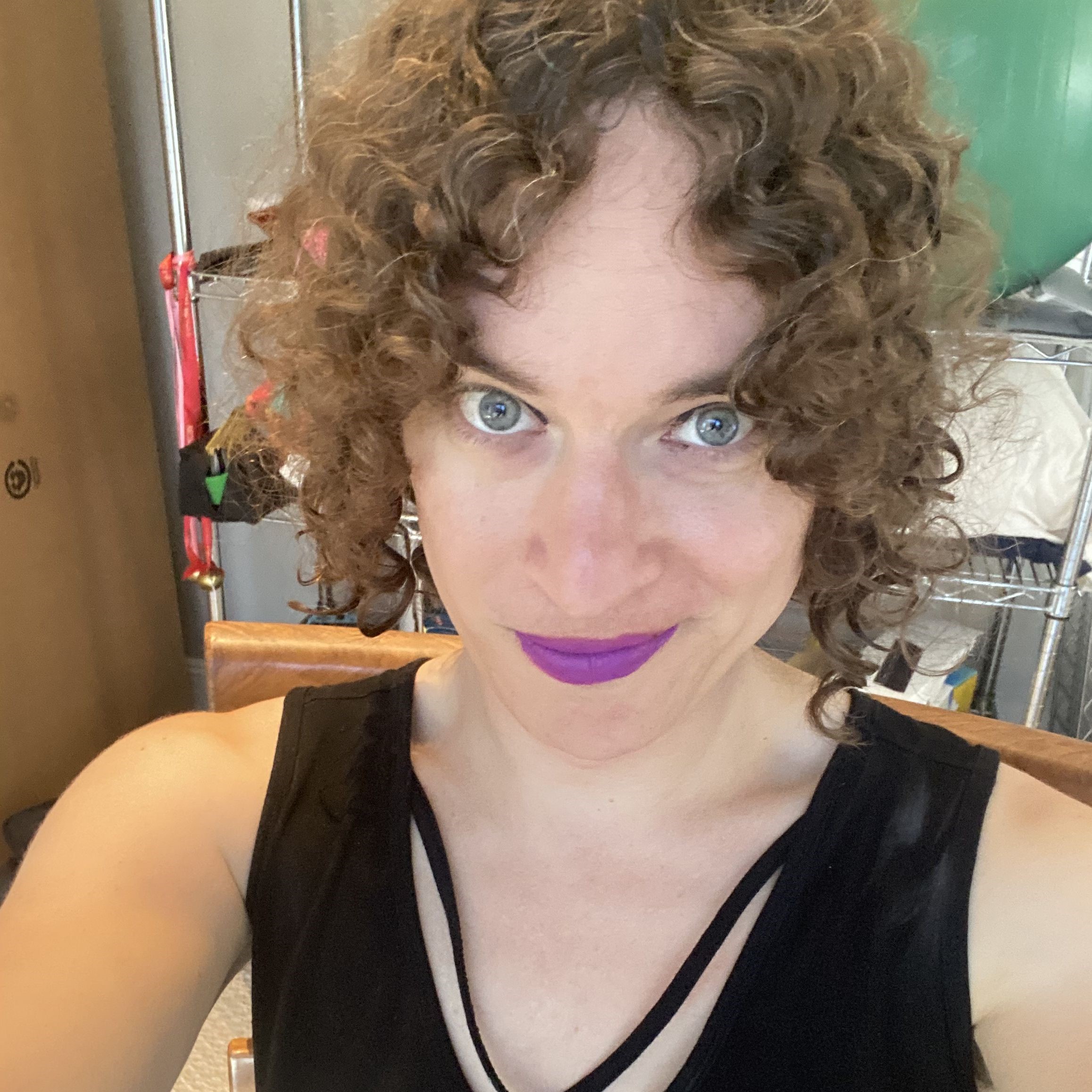 (Bard Artificer) I've also been playing Nethack since I was a kid! I make experimental videogames and weird art installations. I've never made a roguelike, although I do a lot of work with procedural generation! If you'd like, you can check out my portfolio. 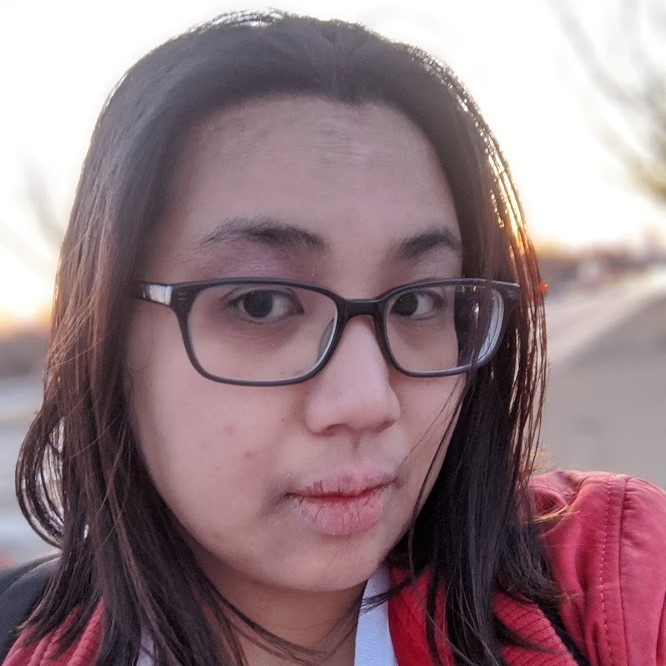 (Ranger) I've been playing roguelikes since the early 2000s, on a search for free/open source games that would challenge me! I've been on the team for Roguelike Radio on and off since 2012, ran IRDC 2016 in my hometown of New York City, and have spoken at Roguelike Celebration in the past on player culture and history. I'm also the maker of Bot Finds Kitten, a Twitter/Mastodon bot inspired by Robot Finds Kitten! 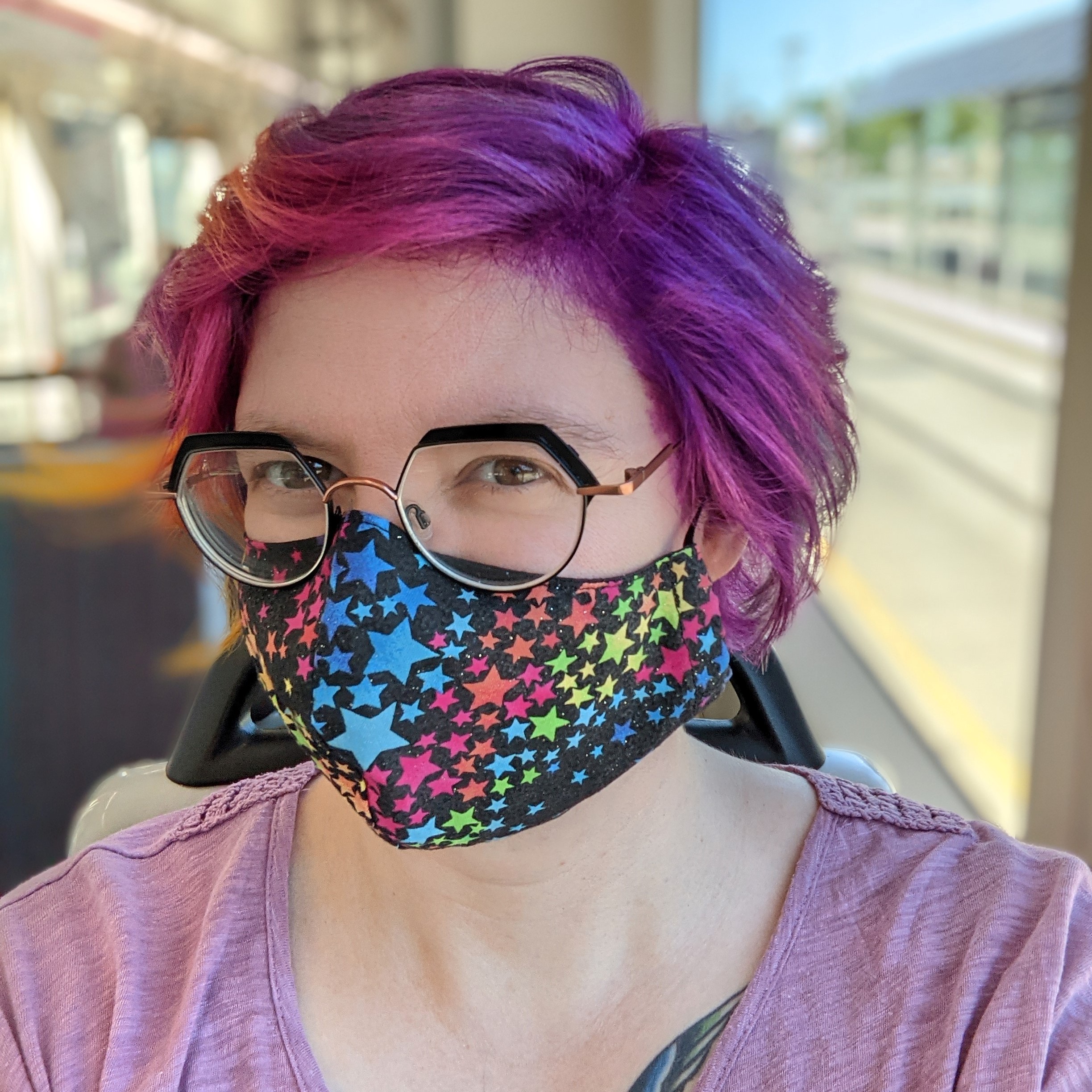 (Warlock) After years of staring enviously over boyfriends' shoulders and wondering how in the world they could read those ASCII maps, I found my entry point with Dungeons of Dredmor. When not playing roguelikes, I make weird and/or funny games and help out at the Portland Indie Game Squad. 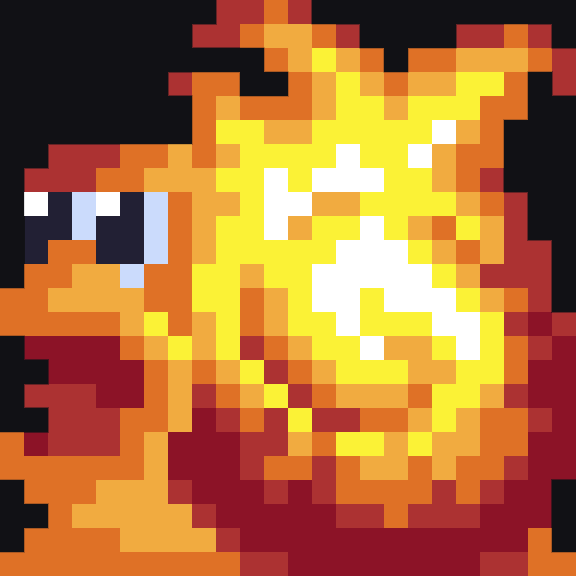 (second rate hedge wizard) While Dungeon of Doom and Scarab of Ra were two of the earliest videogames I ever played, I still don't know what a Roguelike is with enough certainty to draw a clear line around the genre. I play (and generally lose) a lot of Roguelikes and someday my own Roguelike project will get past the unnecessary-wheel-reinvention stage and into reality. Sometimes I make things at www.whiletruefork.com.

(Priest) My gateway to roguelikes was Dwarf Fortress, and that lead to somebody suggesting DCSS, at which I've died a lot and never ascended. I've made a few 7DRL games, one of which ended up pretty good (though, a warning - it runs badly and may crash).

Thanks to the many friends who have helped us make this happen, in big and small ways, including Amanda Glosson, Colin Liotta, Danielle Baskin, Douglas William Thrift, Hillary Benzell, Jay Freeman, Lee Reilly, and many others.